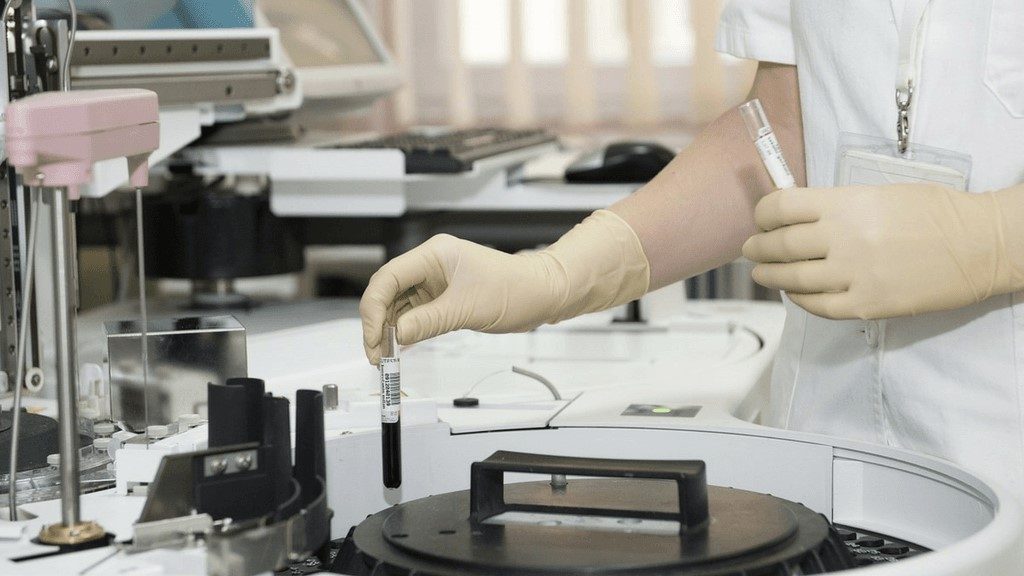 A brief look at the short history of cannabidiol (CBD) and medicinal marijuana. Once an outlawed and frowned upon illicit substance, sentiments around medical cannabis are fast changing, with the booming industry expected to grow by billions in the years ahead.

CBD is a chemical found in cannabis. CBD oil can be extracted and its molecule can be isolated from the plant, with CBD being more concentrated in its leaves and flowers. Unlike THC, CBD produces no psychoactive effects or ‘high’ when consumed on its own.

When was the CBD chemical first discovered?

The structure of CBD was not elucidated until 1963, when Raphael Mechoulam, often referred to as “the grandfather of medical marijuana”, isolated CBD from cannabis at the Weizmann Institute of Science in Israel. Mechoulam also synthesised THC and CBD, as well as many other cannabinoids.

Humans have been taking marijuana for centuries: some sources date the first evidence of humans’ use of marijuana back to 500 BC in Central Asia, though other sources place this date some four and a half thousand years earlier. Evidence suggests that in the plant’s earliest use, cannabis was smoked for ceremonial, recreational and medicinal purposes.

Despite a long history of cannabis awareness and use, interest in the specific cannabinoid CBD – which is just one of at least 113 active cannabinoids in the cannabis plant – didn’t begin until the 1940s.

Historically, the cannabis plant has been most famous for its psychoactive tetrahydrocannabinol (THC) component, which is what causes people to feel high when they smoke marijuana. This association has undoubtedly slowed proper research into the potential benefits, risks and uses of CBD.

In 1938, the mayor of New York Fiorello La Guardia pushed for research into marijana despite resistance. Scientists working on New York City’s “Mayor’s Committee on Marijuana” noted that although THC induced catalepsy (a medical condition characterised by seizure or trance) in mice, CBD oil did not.

Given how long marijuana has been used, there has been relatively little scientific research into cannabis, let alone CBD. As a result, we still have much to learn about how CBD oil could be used as a medicine for humans – though this is fast changing.

Studies into the possible uses for medical marijuana and CBD specifically have already produced some promising results. These scientific studies and medical trials come on the back of a vast number of personal accounts from CBD oil users, as people suffering from a wide variety of ailments have experimented with taking CBD isolates and supplements.

Read our feature on CBD clinical trials for more details.

A ban on knowledge

How political factors have slowed scientific progress on cannabis

Research into medical marijuana has long been hindered by political debates. Although the recreational use of marijuana in Western countries in the 1960s and 1970s prompted further studies into medicinal marijuana use, its contentious image has also obstructed substantial funding and proper studies being dedicated to the subject. Back when marijuana use was more controversial, many scientists did not want to build their professional reputations on the topic.

In the US, the Boggs Act of 1952 made marijuana possession a prisonable offence, with a first-time conviction of possession having a mandatory sentence of two years. This was followed by the stricter Controlled Substances Act of 1970, which sorted drugs into categories based on how dangerous a drug was deemed to be: marijuana was labelled a ‘Schedule 1’ drug, which was the most tightly controlled category.

As such, marijuana had no acceptable medical use in the eye of the law. This made it very difficult for researchers and physicians to access cannabis through legal means, posing a major barrier to proper scientific studies being carried out. The War on Drugs was launched by the Nixon administration in 1971, making it even more difficult for any part of cannabis to be studied, including CBD.

In recent times there has been a spate of countries moving to legalise medical marijuana for people with chronic illnesses:

Who is studying CBD? And where?

While there are numerous studies on CBD being undertaken at universities, education institutions, cancer research centres and other scientific facilities all over the world, there are also certain centres that are dedicated to cannabinoid research in particular.

The Multidisciplinary Center for Cannabinoid Research

This is a research facility at the Hebrew University of Jerusalem, spearheaded by Raphael Mechoulam, the scientist responsible for conducting the fundamental research into the structure of CBD some 50 years ago. The centre, which was only launched in 2017, awarded funding for three main projects in February of that year:

The research centre has also developed novel cannabinoids, which are being developed as drugs by pharmaceuticals.

Medipen has sold CBD vaporizers (which do not contain any THC) in the UK since 2015, and received the green light to set up a medical marijuana research facility in mid-2017, the first of its kind in the UK. Even though the company sells products that do not contain any THC, its initial research will focus on utilising THC to suppress cancer cells.

Established via a California Senate Bill, just three years after medical marijuana was legalised in the state, the centre was tasked with overseeing research into the “efficacy and adverse effects of marijuana as a pharmacological agent”. As of 2018, the centre is currently studying:

We are eagerly awaiting the results of these studies and will update our resources upon their release.