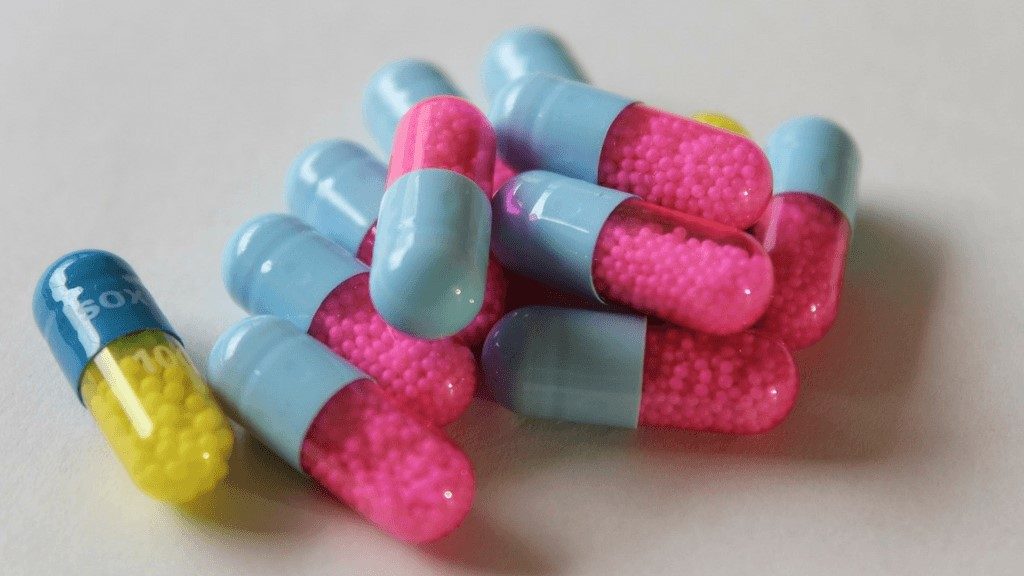 Drug interactions may take place if CBD is taken at the same time as another course or dose of medication. CBD can affect how our bodies process other drugs, which may impact how much of the medication ends up in our system as well as alter its reaction in the body, potentially causing negative side effects.

This article explores possible CBD drug interactions based on the effect that CBD has on the cytochrome P-450, a system in the body that is responsible for processing many different drugs and medications.

Before taking a new medication or food supplement it’s highly important to consult your doctor or healthcare professional. This article does not substitute for medical advice.

Cholesterol reducing medications like statins can be impacted by CBD. CBD can pre-occupy the body’s system for processing certain drugs, this can cause medicines to remain in one’s system for longer, resulting in a potentially dangerous accumulation – consult your prescribing doctor.

CBD is a naturally occurring extract of the cannabis plant and many people use it as a daily supplement. It is non-addictive and non-psychoactive, meaning it won’t get you high like the other cannabis extract, THC.

In November 2017 the World Health Organisation (WHO) released its assessment of CBD, where it described the substance as having a “good safety profile” and noted that there were “no public health related problems associated with the use of pure CBD”. Despite this good safety profile, CBD does impact how your body processes other drugs and medications, which, if unaccounted for, can cause your body harm.

Read more: Is CBD oil safe? Potential risks and side effects of CBD.

How CBD is processed in the body

If your body’s cytochrome P-450 system is busy metabolising CBD rather than your medication, it can cause the medicine to remain in your system for longer than it is meant to. In some cases this may result in the medication accumulating or building up in the body to potentially toxic levels.

Naturally occurring compounds in grapefruit also impact CYP enzymes, just as CBD does. That’s why it’s recommended to avoid grapefruits and their juice while taking certain medicines. If a warning like this exists on your current medications, it is an indication that they may also be impacted by CBD.

A worrying trend among online CBD communities and forums is risky and careless advice being given around taking CBD with other medications. Known as the “two-hour rule”, many community members looking to help newcomers advise a two-hour gap between taking other medications and CBD, in order to “give the liver a break” and avoid drug interaction.

While given in good nature, and far better than not leaving any gap, this kind of advice is risky given the vastly different medications, conditions and situations people are in. The advice should be that anyone taking other medication should consult their doctor before supplementing CBD products. A two-hour window is not enough time to guarantee that CBD and other medicines will not interact in a negative or dangerous way in your body.

Despite no negative interactions having been reported between CBD and alcohol, it’s still advisable to exercise caution and be wary of excessive alcohol consumption in combination with CBD use, as both substances are processed by the liver.

It’s noteworthy that CBD can actually reduce blood alcohol levels if taken with alcohol. The study ‘Interaction of cannabidiol and alcohol in humans’ found:

“The combination of alcohol plus CBD resulted in significantly lower blood alcohol levels compared to alcohol given alone”.

CBD can also be a useful tool for recovering alcoholics, as it can help alleviate some of the symptoms of alcohol withdrawals and alcohol addiction. 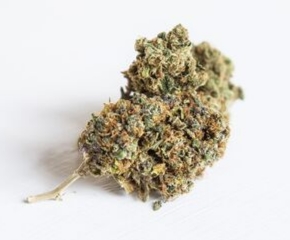 How to use hemp buds / CBD bud

CBD-rich strains of cannabis are an exciting product of the CBD and medicinal cannabis movement. Hemp buds offer an alternative to CBD oil as a source of CBD that can be smoked, vaped or used to make edibles and ingested.

The medications and substances highlighted in the following section have the potential to have an interaction with CBD, as many are processed by the cytochrome P-450 system. This list is not exhaustive and there are many other medications that may interact with CBD.

The result of the CBD/drug interaction is different for each, potentially increasing or decreasing the effectiveness of the medication, resulting in possibly dangerous side effects if not taken into account by your medical professional. This doesn’t mean the medications cannot be taken alongside CBD, but it’s of utmost importance you notify your doctor.

In clinical studies CBD has reduced the severity of seizures caused by epilepsy. However, some study participants experienced negative side effects from CBD interacting with their other epilepsy medications, such as Carbamazepine (Tegretol). Possible side effects include diarrhea, vomiting, fatigue and pyrexia (increased body temperature).

Consulting your doctor before treating epilepsy with CBD is crucial, as CBD interactions with epileptic medicines have been proven.

These are some common chemotherapy drugs which are processed by the cytochrome P-450 system and could strongly interact with CBD:

CBD with heart and cardiovascular medications

While most antidepressants do not interact with CBD, it’s still advisable to let your healthcare provider know you plan to start supplementing CBD. As always, reducing or tapering off antidepressant medication without medical supervision is not advised.

The anti-anxiety medication Buspirone, sold as BuSpar, is used to treat generalised anxiety disorder and is also often prescribed in addition to antidepressants. Buspirone is processed in the liver by cytochrome P-450 and may have a strong drug interaction with CBD, just as its warning not to consume it with grapefruit suggests.

Another antidepressant that comes with a strong interaction warning is Clomipramine (Anafranil).

Calcium channel blockers, blood thinners, and medications treating blood pressure and abnormal heart rhythms have a strong interaction warning with CBD. For example, CBD reduces the body’s ability to break down the prescription blood thinner warfarin, thereby amplifying its intended effect. Other examples of medications that may interact with CBD include:

Benzodiazepines (sometimes called ‘benzos’) are used for treating: anxiety, insomnia, nausea, depression and panic attacks. CBD can slow down the body’s ability to process some benzodiazepines, namely the widely used alprazolam (Xanax) and diazepam (Valium). This may result in higher blood concentrations of the drug, causing side effects. Other common benzodiazepines which may have an interaction with CBD include:

Fluoroquinolone antibiotics in particular can interact with CBD. They are commonly used to treat a variety of illnesses, such as respiratory and urinary tract infections. Examples include:

Other medications that have CBD interaction warnings: 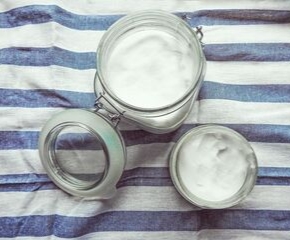 Regularly using a topical cannabidiol (CBD) cream is an effective source of targeted pain relief for many, especially for people suffering from multiple sclerosis, arthritis, or those who often have sore or inflamed muscles.